What is a device? This question deeply resonates throughout a decades-long philosophical debate, since Foucault’s researches up until more recent studies by Deleuze and Agamben. The definition given by the great French philosopher guides us into the understanding of this concept:

«What I’m trying to pick out with this term is, firstly, a thoroughly heterogeneous ensemble consisting of discourses, institutions, architectural forms, regulatory decisions, laws, administrative measures, scientific statements, philosophical, moral and philanthropic propositions–in short, the said as much as the unsaid. Such are the elements of the apparatus. The apparatus itself is the system of relations that can be established between these elements […]. I understand by the term “apparatus” a sort of–shall we say–formation which has as its major function at a given historical moment that of responding to an urgent need. The apparatus thus has a dominant strategic function. (Foucault, Dits et écrits, vol. III)

A “symphonic” idea of device thus emerges, a conception in which the elements at play establish mutual relations and build a path of urgent expression – in our case artistic expression.
Nonetheless, device also refers to the technology surrounding us, an extension of daily anthropic activity and an inescapable element of today’s lifestyle, which is also undergoing a constant obsolescence, causing one of the most relevant issues of contemporary ecology.
The ambivalence of the concept – which is both philosophical and technical – is thus well suitable as a theoretical structure for a music score that intends to investigate the universe of the “organised electrical mechanicalness”. Merging theatre, sound and image, Symphony Device calls for complex reflection on the ideas of: integrating post-industrial processes, observing the recent past of the analog world, questioning the concept of our technological systems’ ecology. But most of all, this work is about looking at music through a concentric system of relations (for instance, that of the “symphony”) and instruments (the “hacked” objects of the ensemble) in order to produce not so much a new piece but rather a virtually new and endless process. 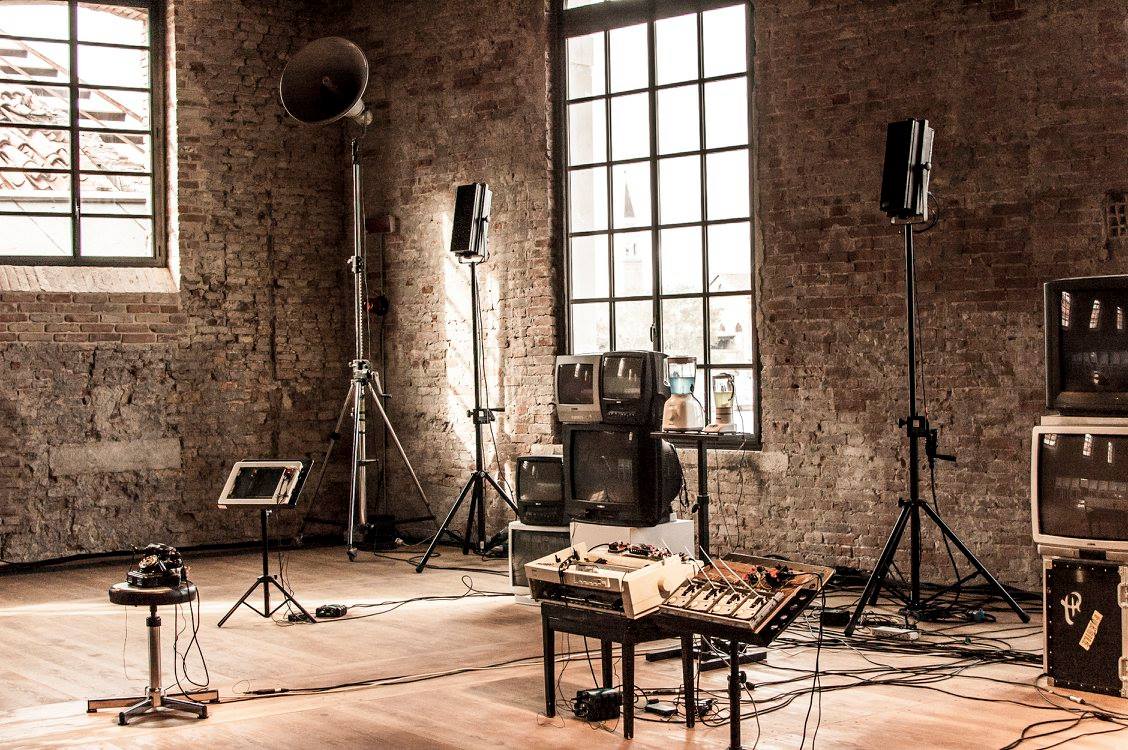 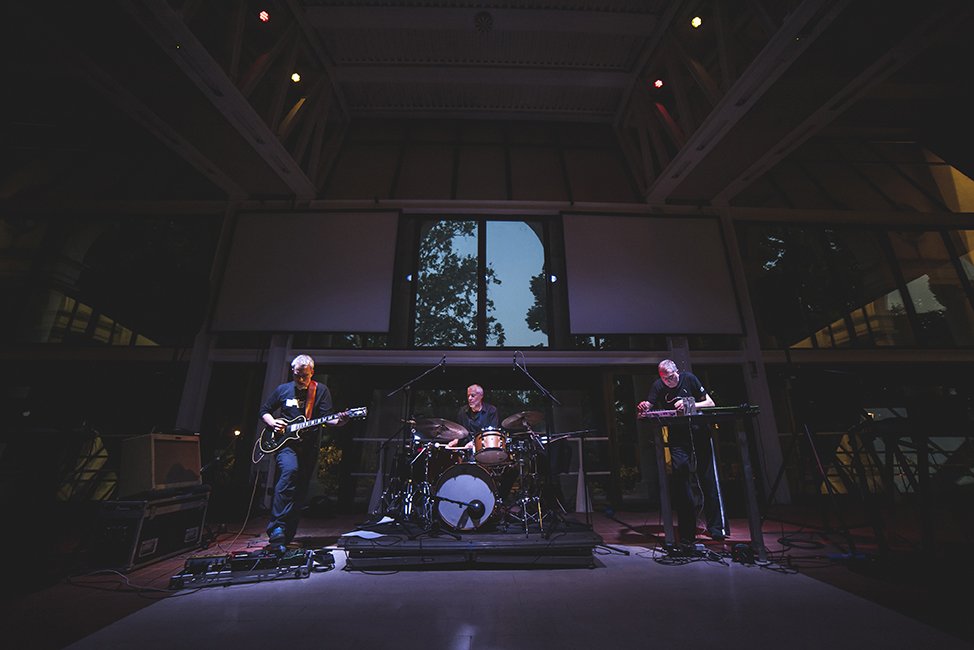 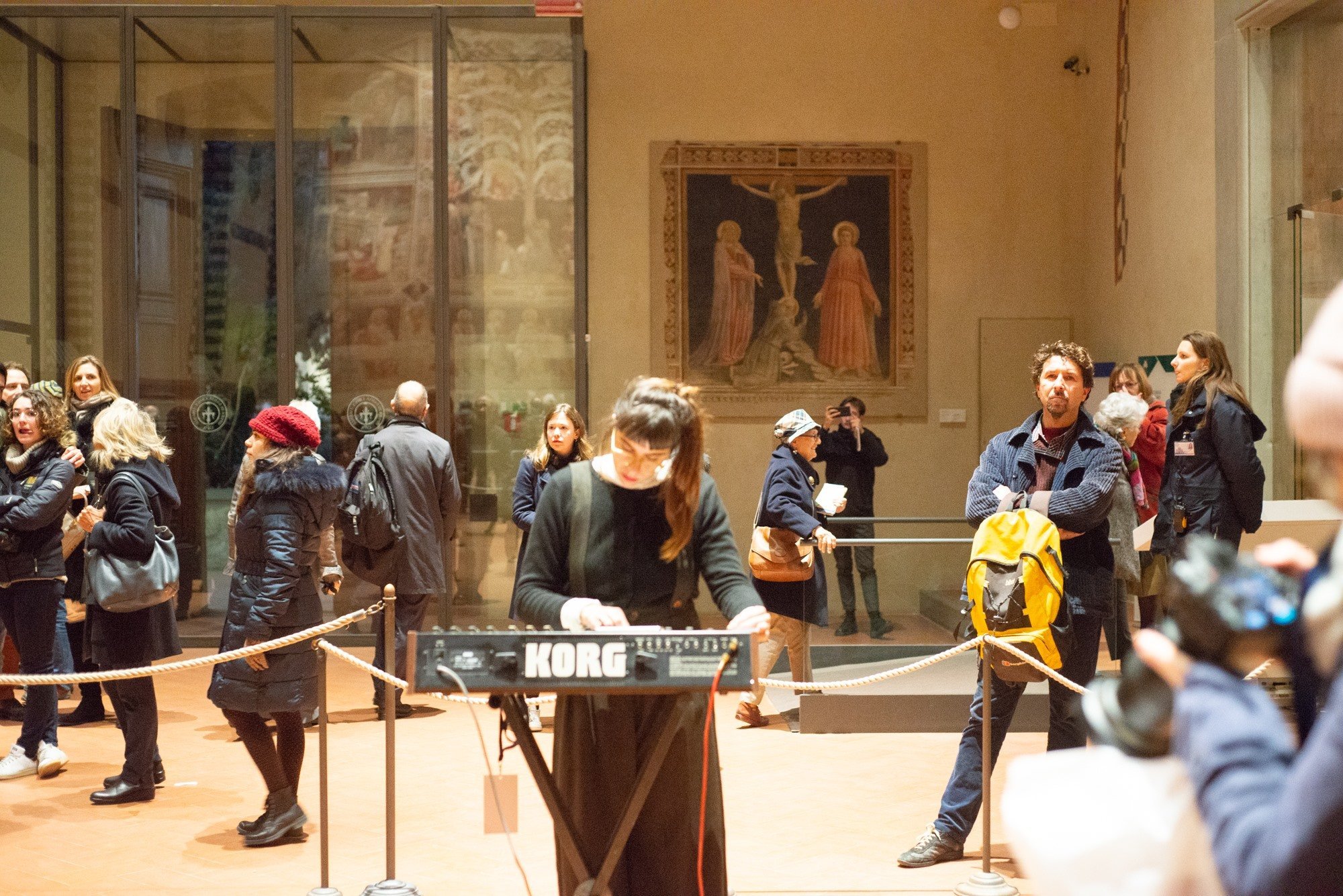 IN A LARGE OPEN SPACE (TREE) 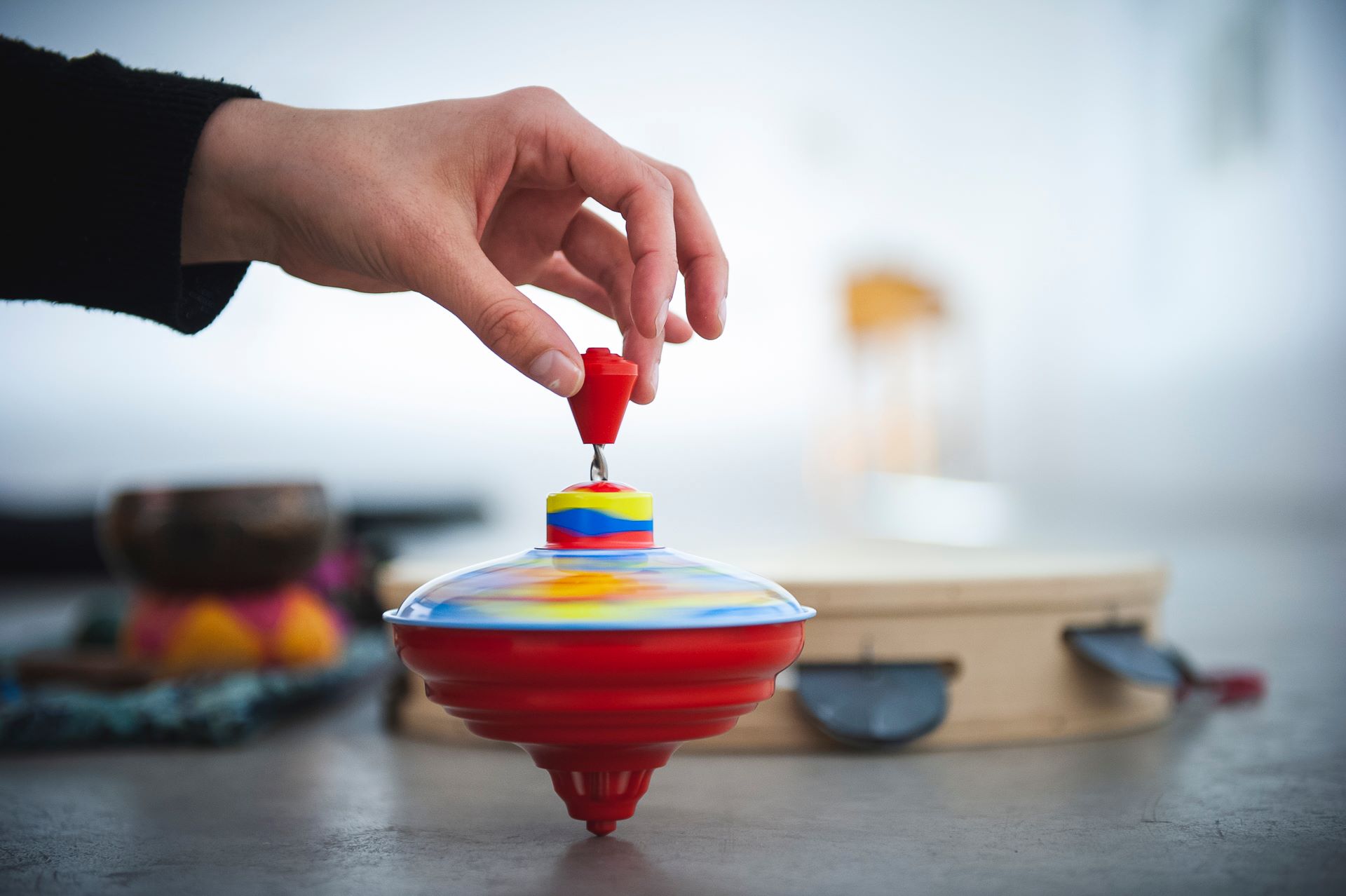