Tempo Reale is participating in 1917-2017 Pietro Grossi. L’istante Zero, a special project promoted by the Municipality of Florence to celebrate the centenary of the birth of electronic music and computer music pioneer Piero Grossi.

1917-2017 Pietro Grossi. L’istante zero is the special project promoted by the Municipality of Florence to celebrate the centenary of the birth of the great composer Pietro Grossi (Venice, 1917 – Florence, 2002), founder of the S 2F M – Studio di Fonologia Musicale di Firenze (1963) and pioneer of Italian electronic music and computer music. An untiring experimenter and infectious populariser, Pietro Grossi has been an eclectic and decisive figure in the cultural debate of the second half of the Twentieth Century.

Tempo Reale participates in the project with two initiatives curated by the blog musicaelettronica.it and dedicated to Pietro Grossi. Starting in April 2017, the blog is starting #PiGro100, a spotlight on Grossi composed of a series of historical contributions, album reviews, and interviews to the composer’s collaborators and students. The second initiative, PLAY900, an anticipation of Tempo Reale Festival 2017 (section X) scheduled for September 15th, is a sound installation designed for the spaces of Museo Novecento to be enjoyed through a Wi-Fi headphone system. One of the three playlists available, all of which have been selected by musicaelettronica.it, was created starting from Grossi’s pioneering work.

The calendar of events promoted in memory of the great pioneer includes a series of free entry initiatives and is curated by Conservatorio “Luigi Cherubini” in Florence, Museo Novecento, Centro Pecci di Prato – Fondazione per le Arti contemporanee in Toscana, and Tempo Reale Centro di ricerca produzione e didattica musicale, with coordination by the Municipality of Florence and MUS.E and the collaboration of Associazione Pietro Grossi.

The full program of events, planned to run from the 17th to the 21st of October, includes concerts, expositions, round table discussions, critical evidence, listening moments, and meetings with the public, in the attempt to study the cultural legacy of Grossi in the perspective of an opening towards the contemporary and to recent music productions.

The full program of 1917-2017 Pietro Grossi. L’istante zero may be downloaded here. 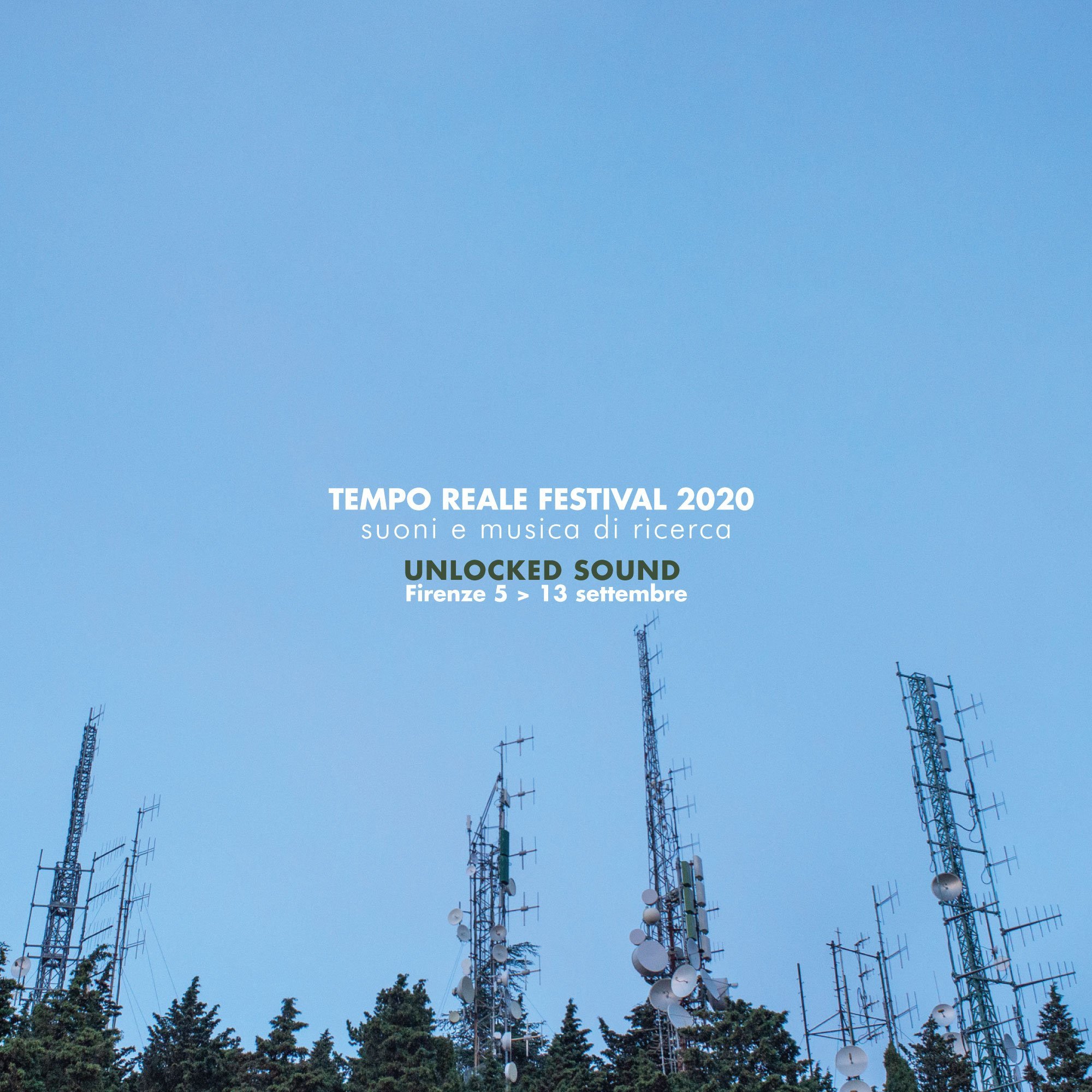 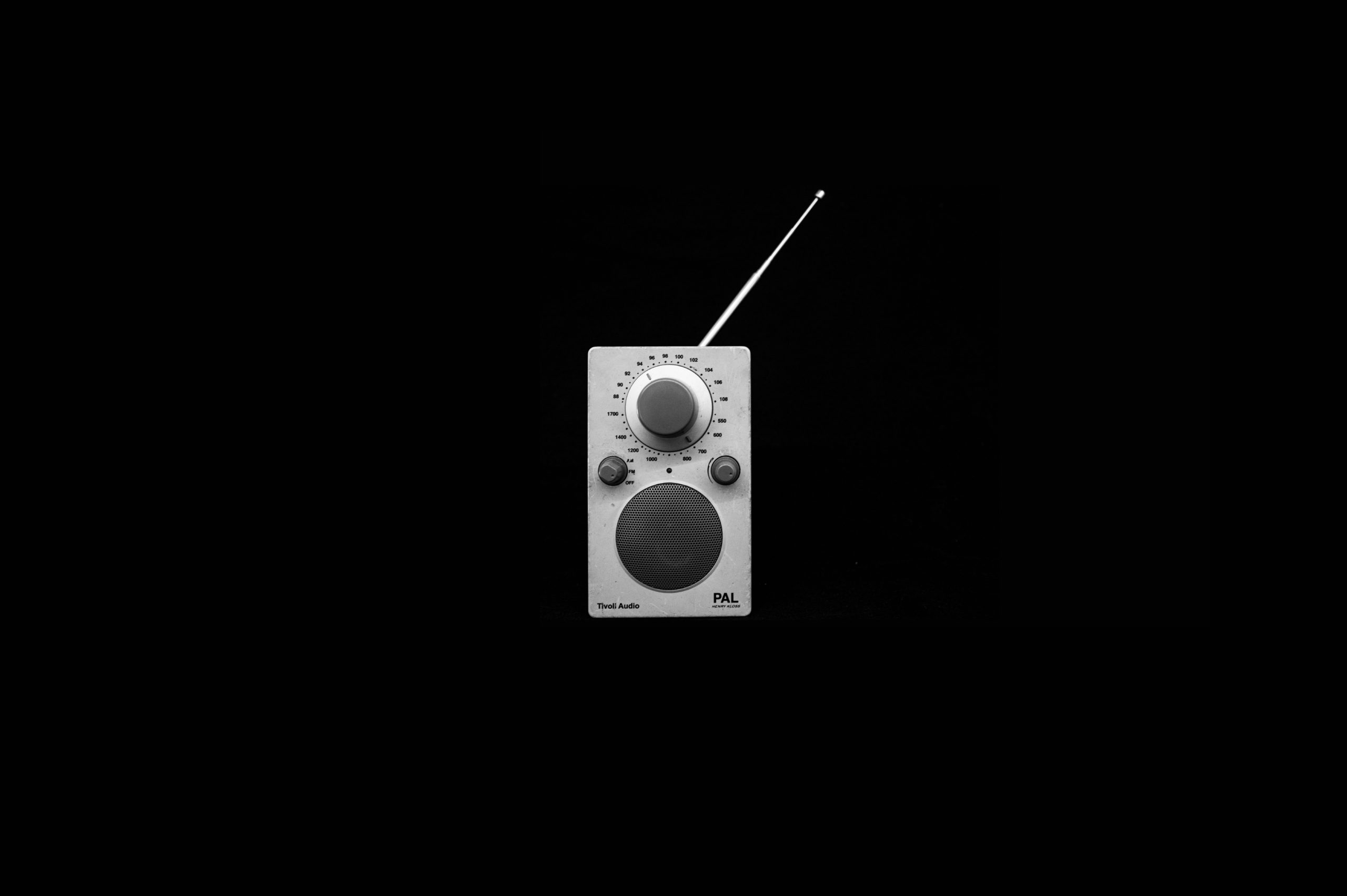 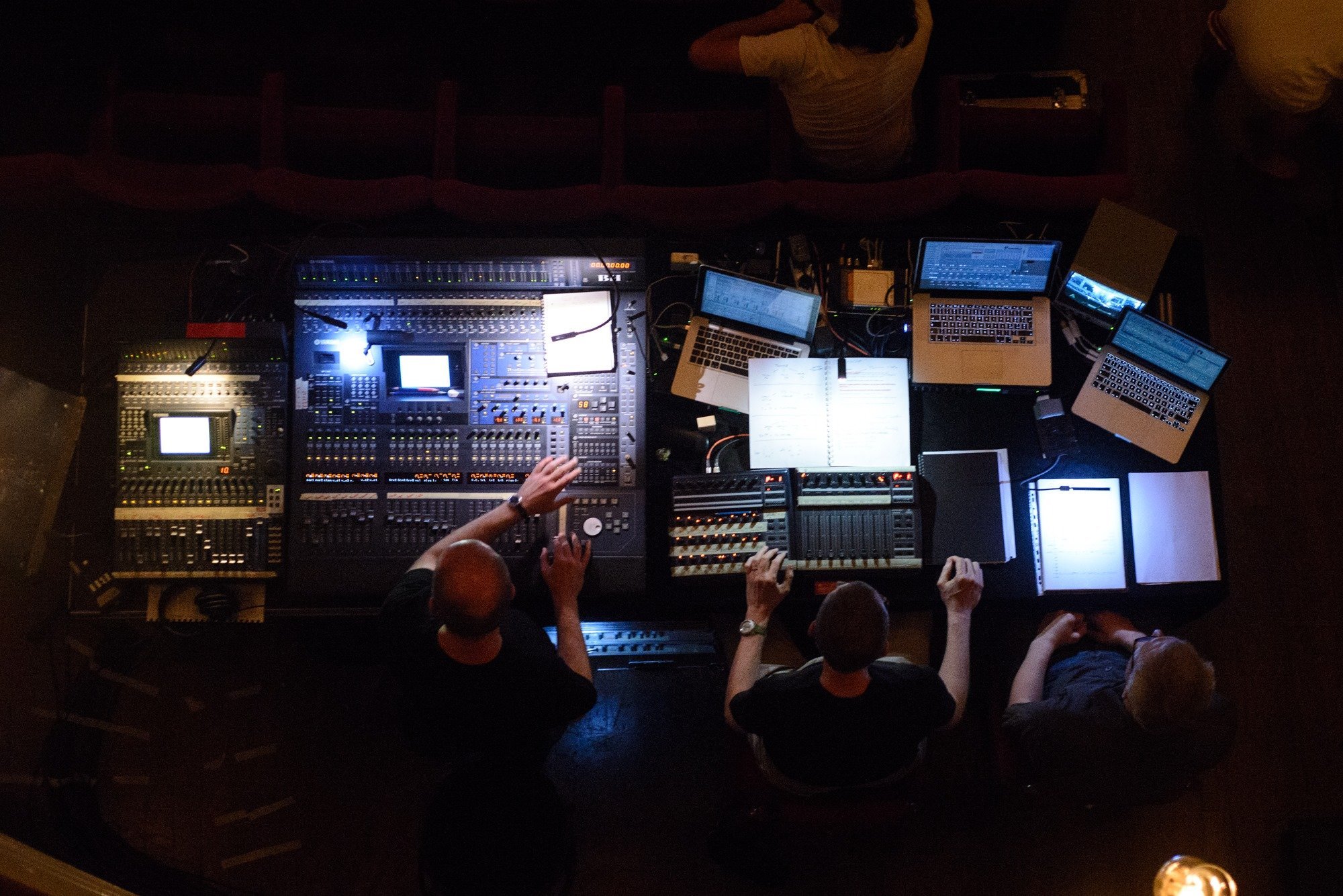