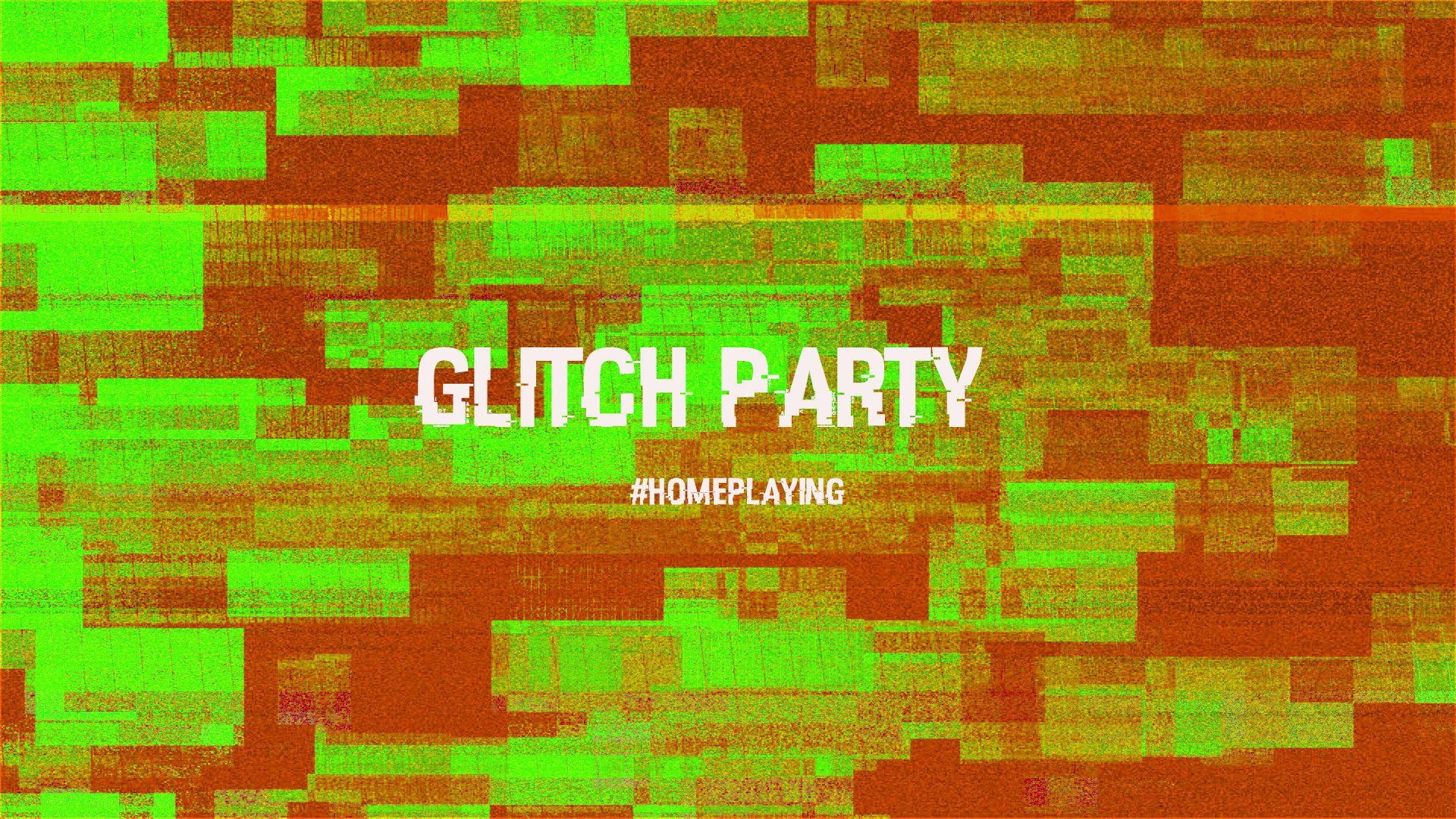 The English word glitch is thought to derive from the German term glitschen (to slide) and the Yiddish word gletshn (to slide, to skate). The term glitch is used in electronic music to indicate a short, sudden and aperiodic peak in a sound wave, caused by an unpredictable error. In a broader sense it is used to indicate a short malfunction of the system in various fields of application of audiovisual culture. Inspired by the limitations of the digital web, but also by the pioneering idea of John Cage’s “splicing party”, Tempo Reale, as part of the #Homeplaying project – a remote socializing platform – organizes a one hour lasting party, on the occasion of the last appointment of a live broadcast series: ten improvising musicians based in Italy and Québec (Canada) will be able to participate freely, entering and leaving without predetermined rules or mechanisms.
The only prescription will be the use a sound-code, a sort of a sound dress-code for the party: left over materials, inspired by the glitch world and the constant audio disturbances that the transmission technique of the internet brings with it. 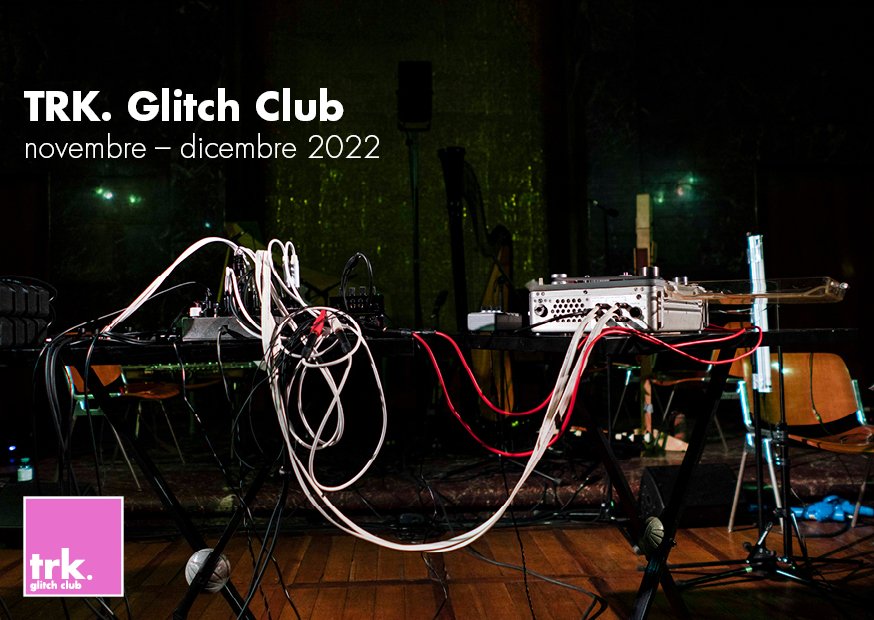 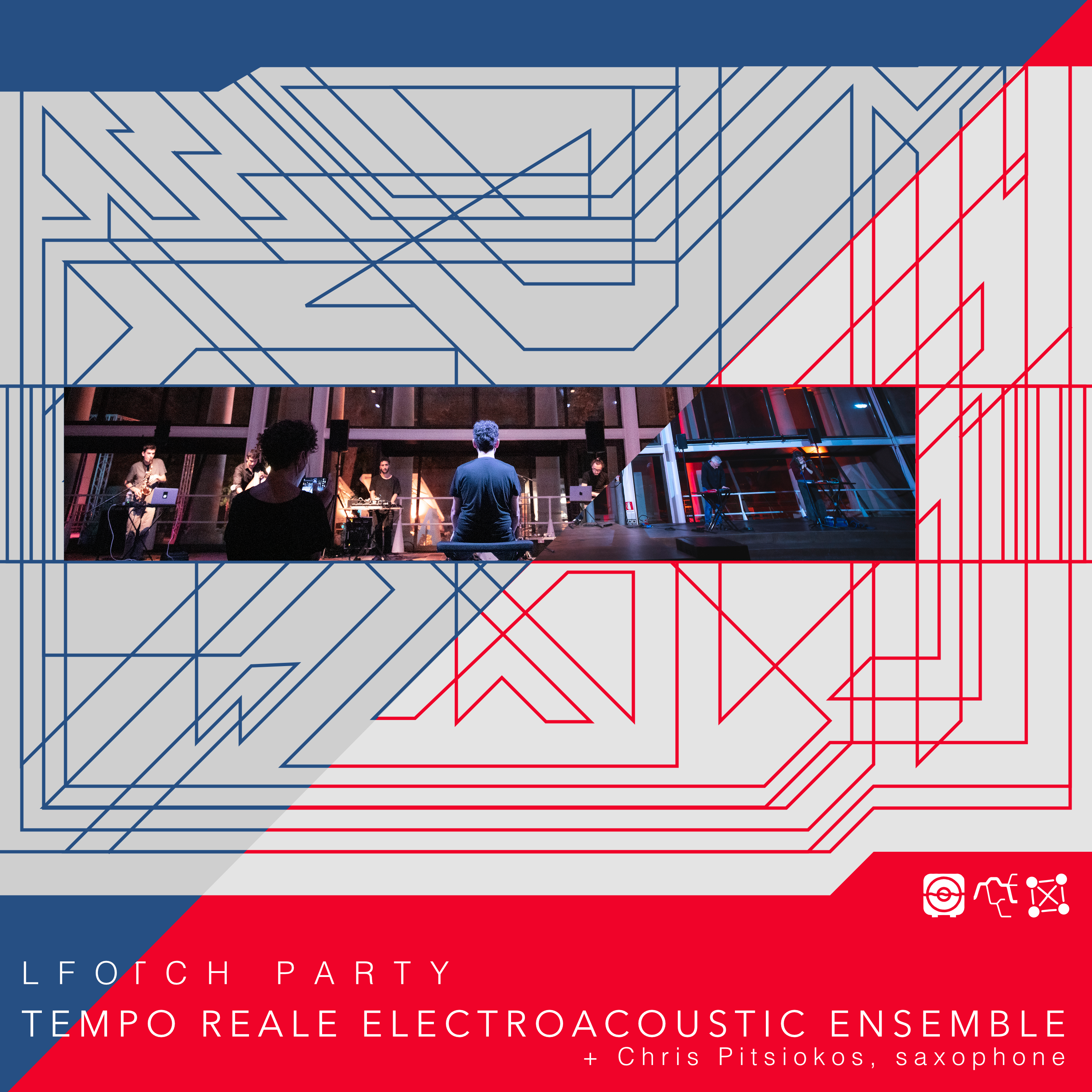