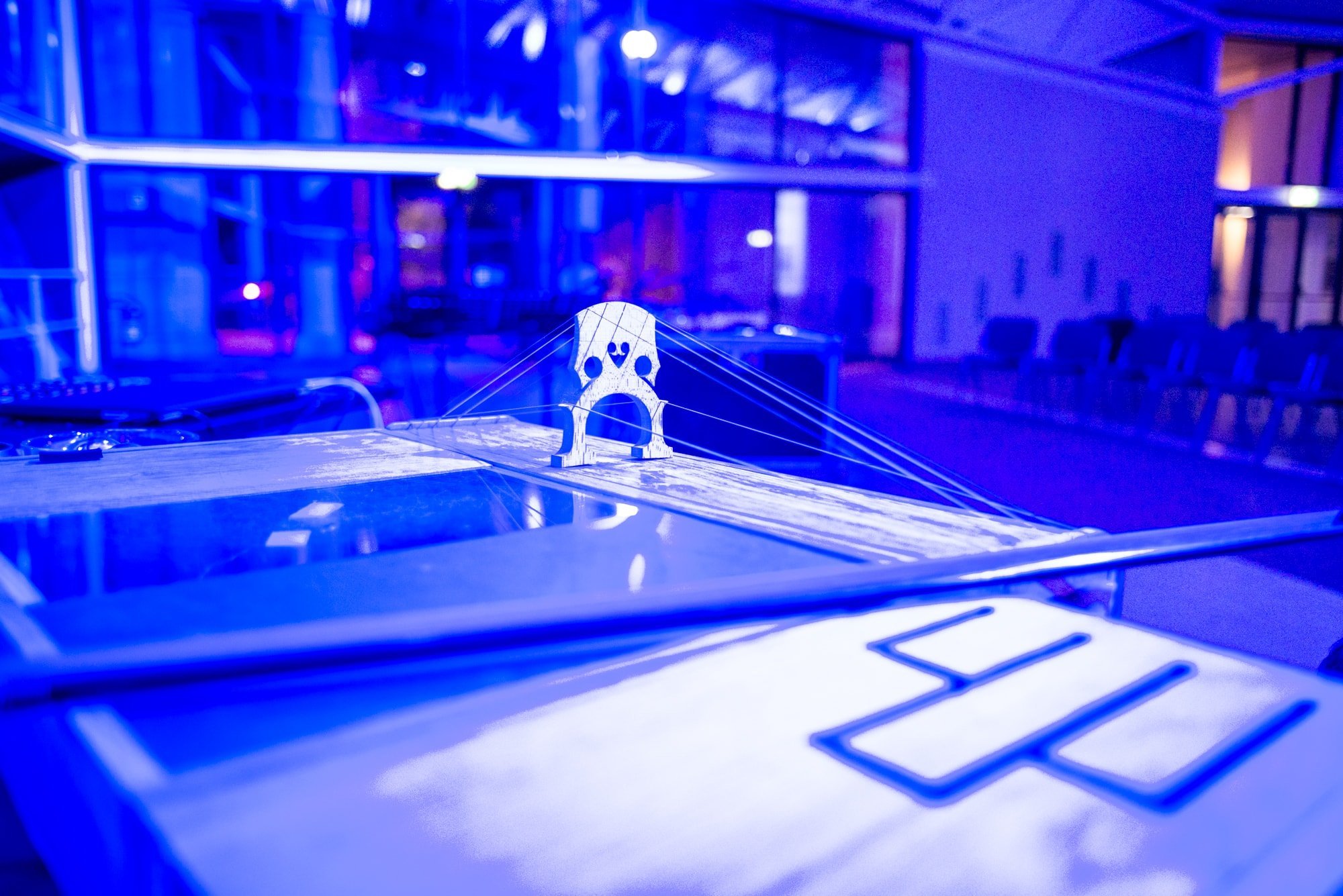 A great international performer is coming to Florence, with the powerful music of composers who are projected towards strong and fore-running aesthetics, such as maximalism and saturationism: an itinerary into the extreme and captivating sound of the future, from France to the United States, with the works of Niblock, Cendo, and Vaggione, always characterised by occurrences in motion thanks to modern amplification and spatial sound projection techniques. The energy of Cendo’s musical flux charms and captures listeners, projecting them into a dense and overflowing universe where the acoustic instrument seems to act as a trigger, generating music which leaves no space for silence. Niblock’s “sound drones” develop in the opposite direction, with their static nature and their extended duration (accompanied by images from the composer’s films), stratifying into a lasting structure, cohesive and powerful enough to captivate and thrill even the least concentrated listener. 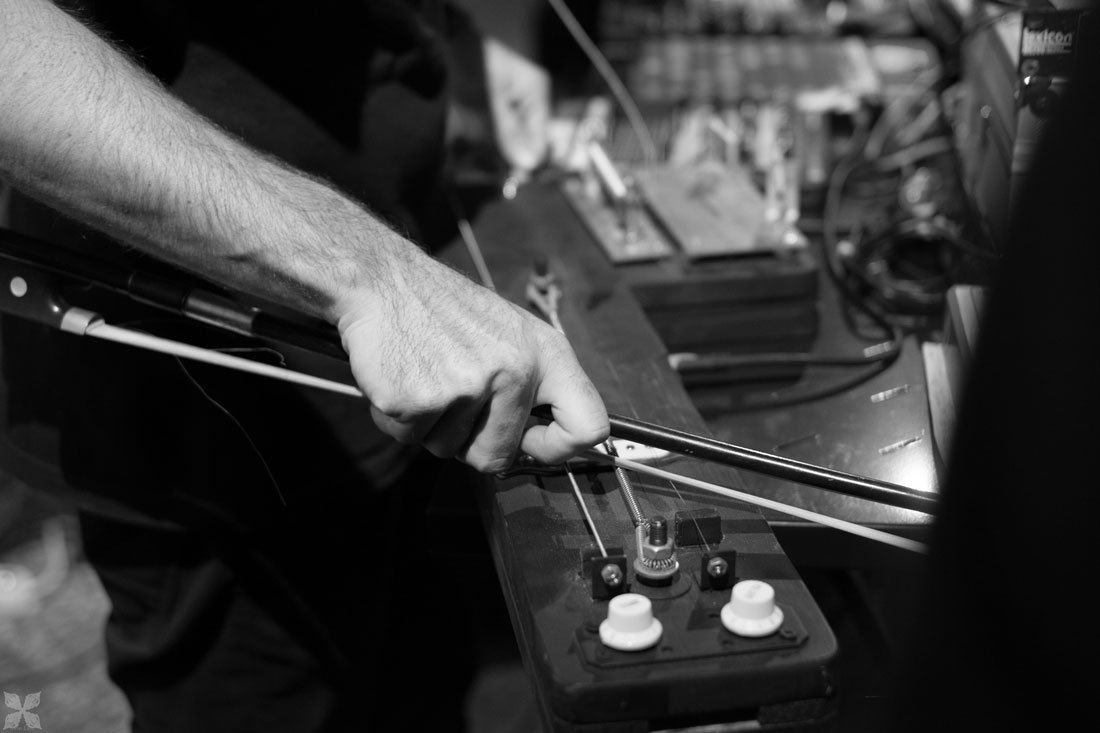 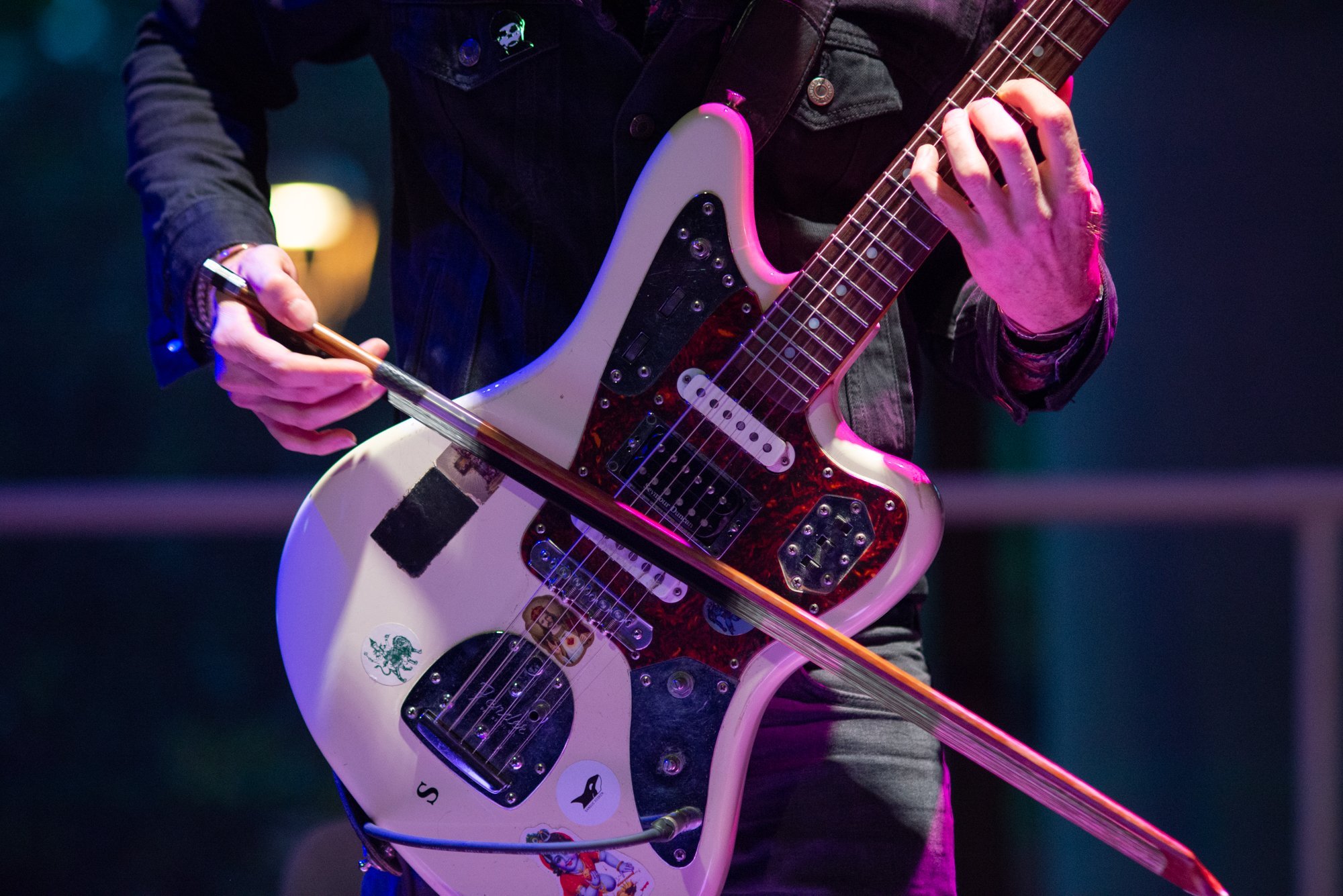 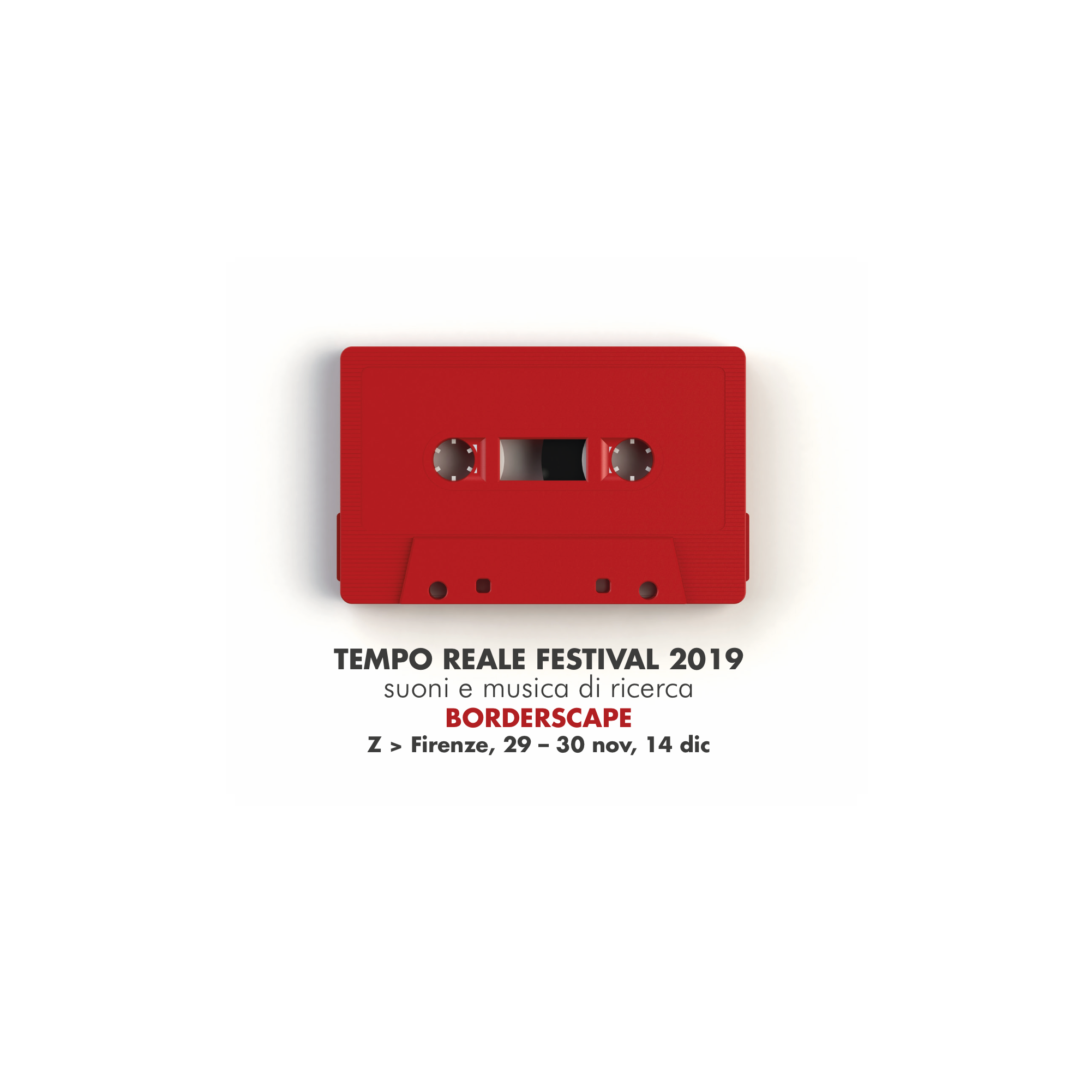