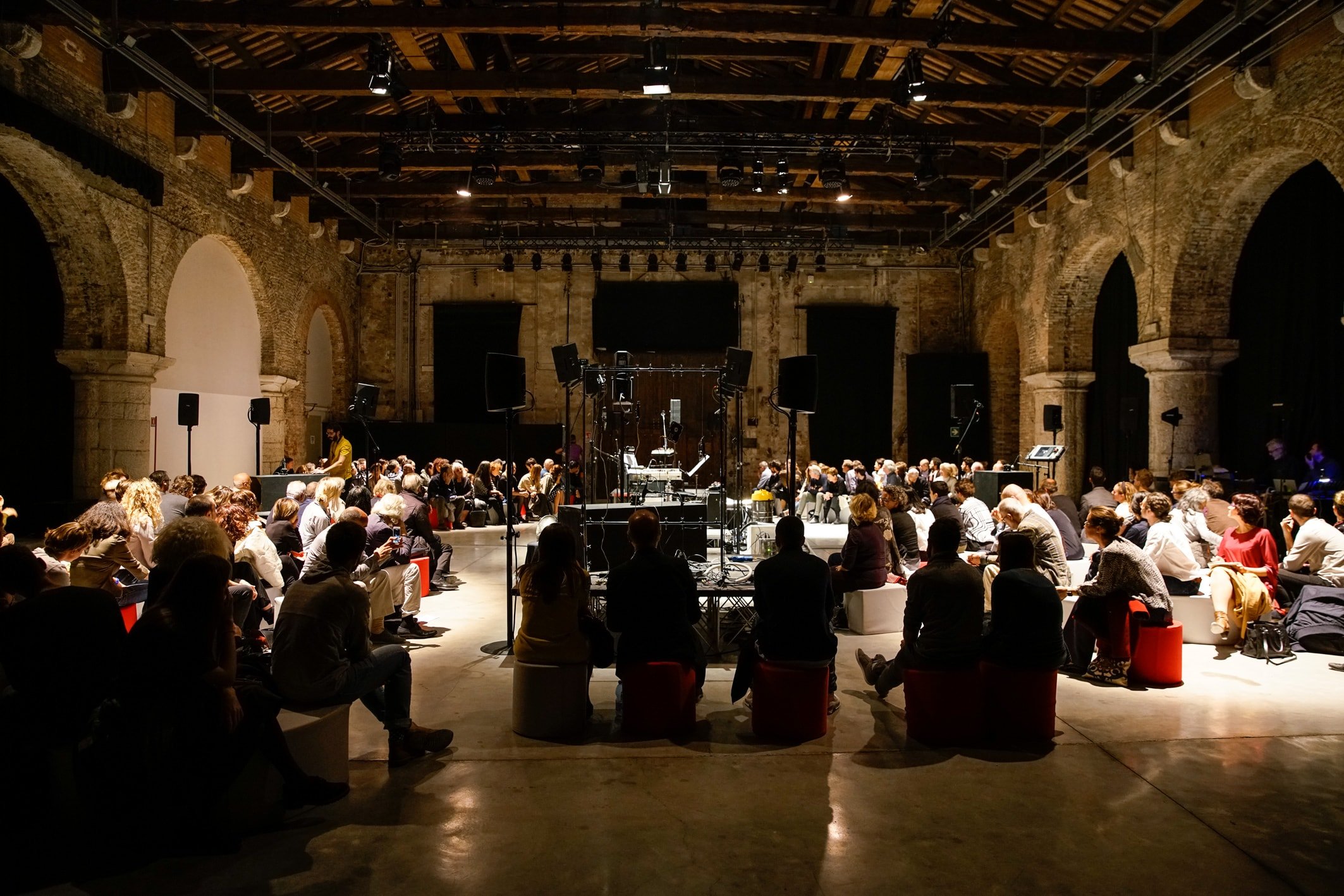 A long list of new devices of extra-musical origin and of new techniques for “augmented” instruments has consistently been coming into sight among the music production methods of the past years, and an increasing amount of young composers seems to be adopting them in a completely natural way, integrating them with composition as well as with the contribution of improvisational elements. The devices and techniques of Tempo Reale, which have already been tested in the Symphony Device project, join up with the compositional project and dramaturgical development of one of the most interesting young composers of the European scene: Alexander Chernyshkov, dealing with a score that unites the devices and instruments of everyday life (elevator relays, dot matrix printers, obsolete floppy discs, etc.) with the contributions of two non-conventional multi-instrumentalists. All this in a framework of the use of space which once again attempts to overcome the traditional idea of a concert, in favour of works being enjoyed in an immersive manner and in a condition of closeness, which is becoming increasingly instrumental in the electronic music experiences which stand out the most. 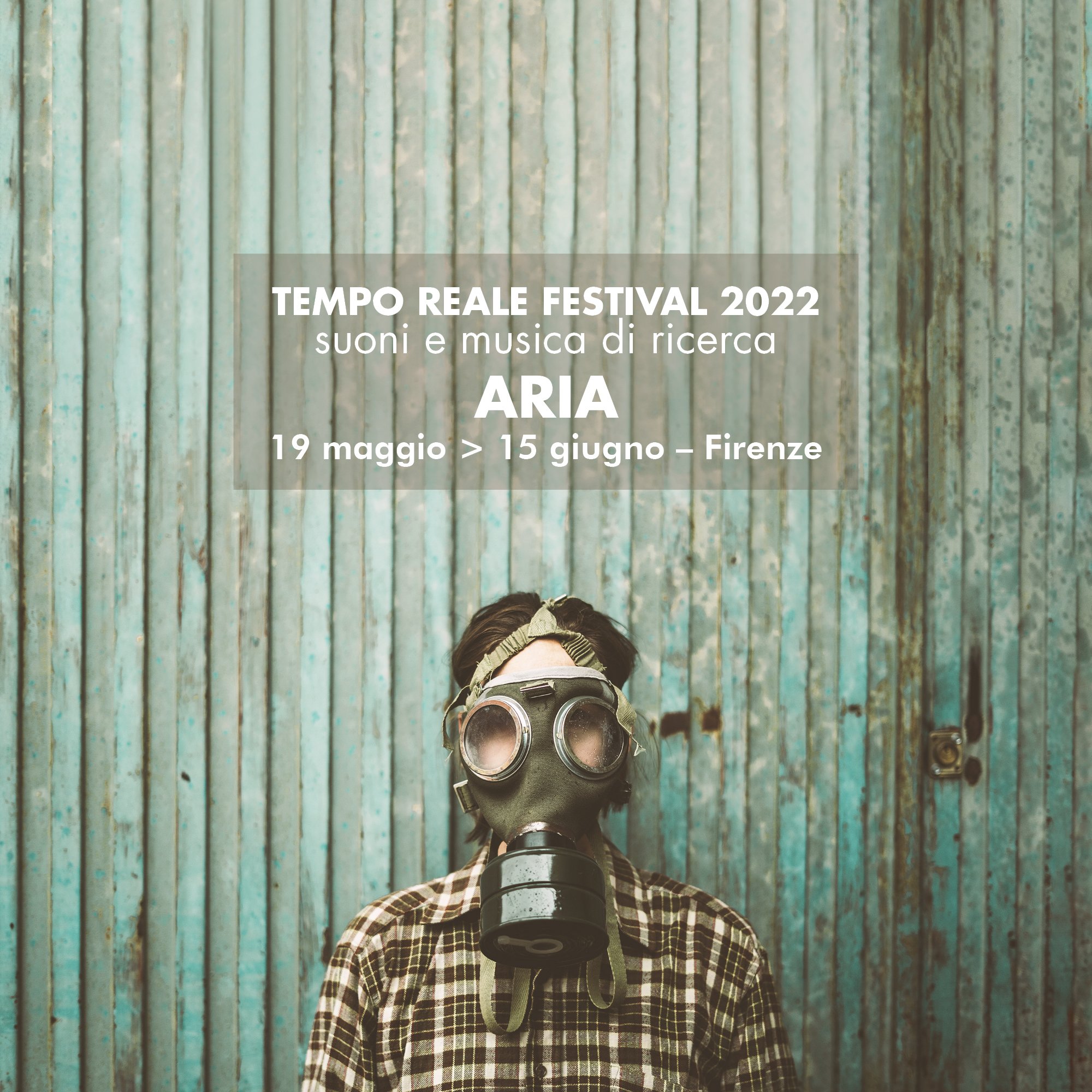 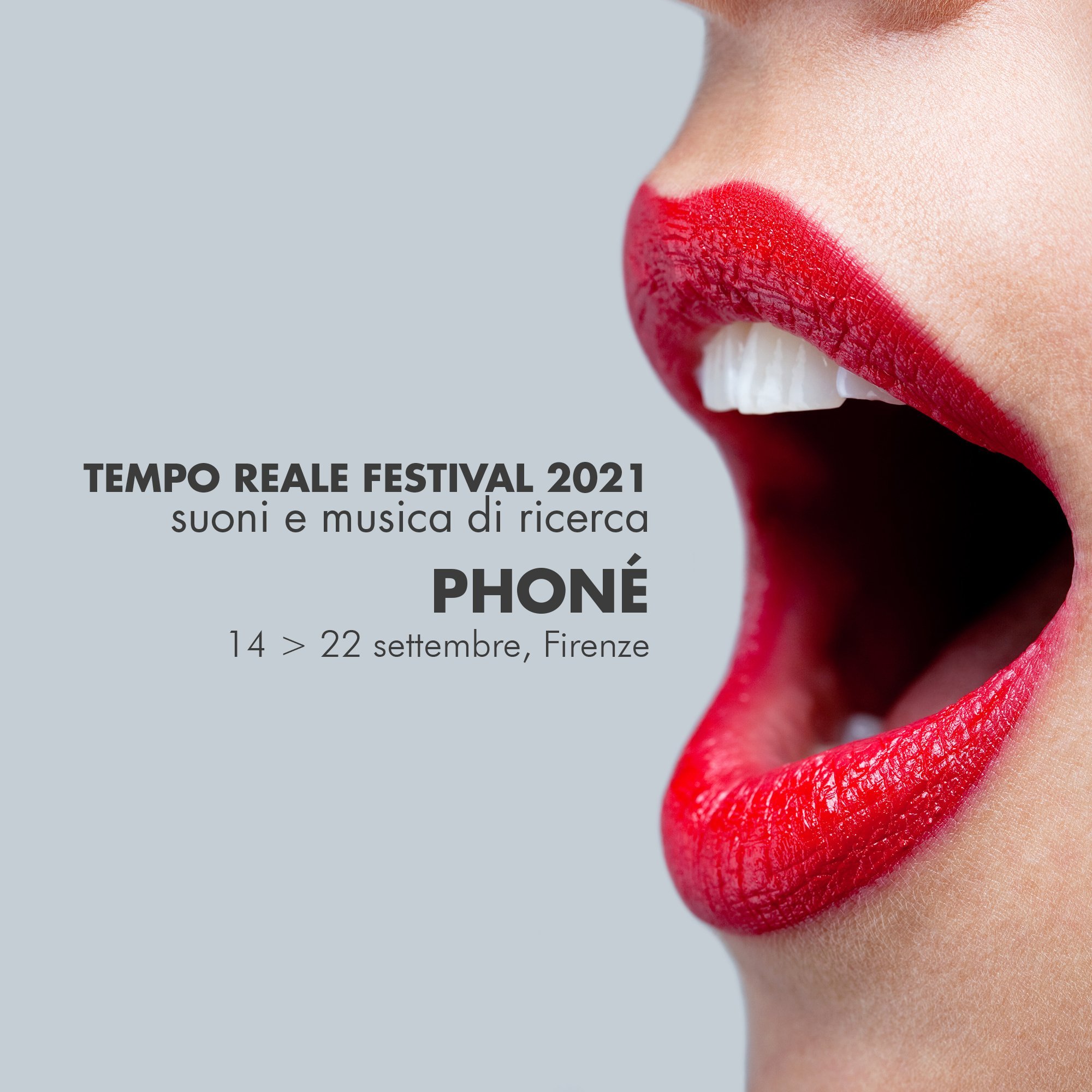 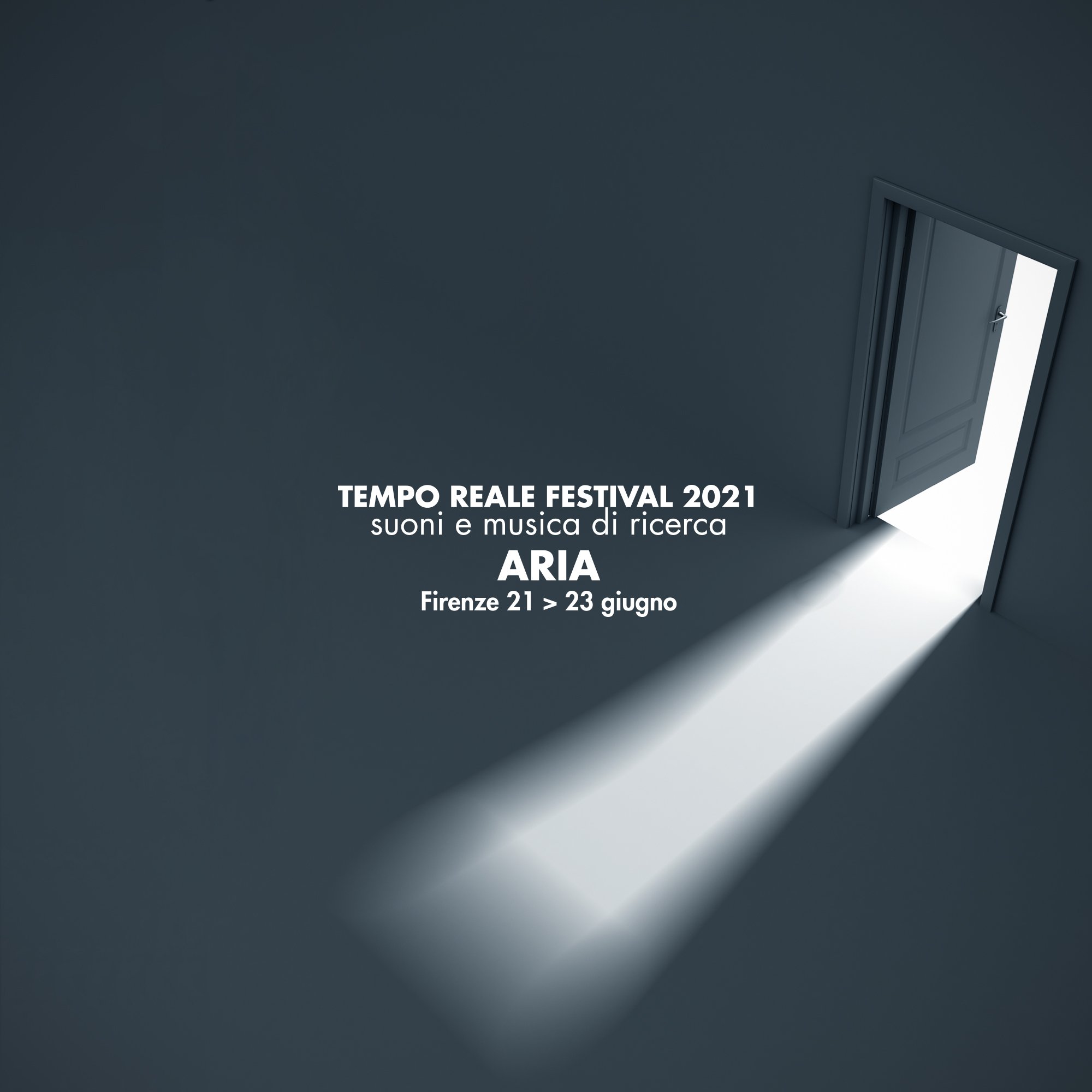