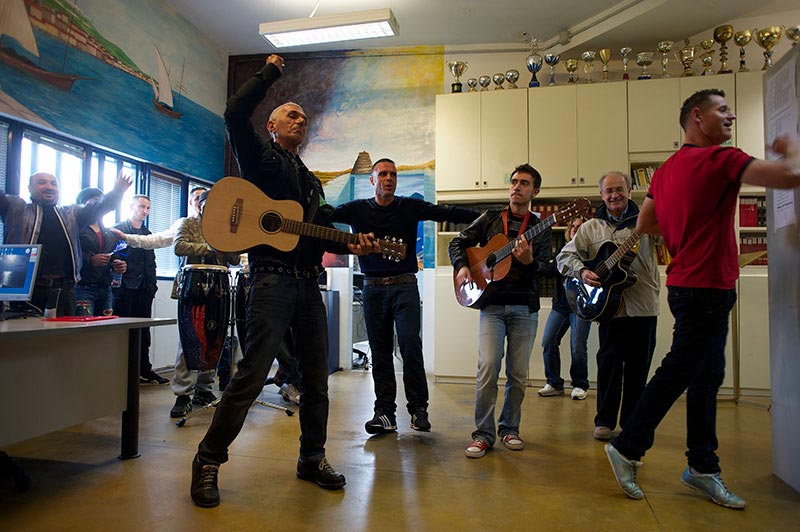 Orkestra Ristretta is the result of Massimo Altomare’s long-running work and solid experience within Sollicciano Prison, where music is offered as an opportunity for openness, dialogue, and knowledge. The partnership with Tempo Reale began in 2014, as the centre shares the same ideals and methodological paths.

The project initially originated from the experience of the Musica Terra Comune music workshop, which offered as its final goal, thanks to the dialogue between different musical cultures, an experience of Musical Hybridisation thanks to a series of performances that mixed different languages, styles, and cultures. Over the years, the Musica Terra Comune workshop evolved and, starting in 2007, transformed into the Orkestra Ristretta project. The close collaboration with Tempo Reale began in 2014, with the centre welcoming Altomare’s work among its institutional activities, and presenting within its annual program in Florence an evening of concerts at Sollicciano Prison, marking the conclusion of a musical education itinerary held by Altomare with the inmates, supported by Regione Toscana, the Cassa di Risparmio di Firenze Foundation, and the Ministry of Justice.

2021 saw the release of IN/OUT, an album created thanks to a successful crowdfunding campaign dating back to the previous autumn. The album is the result of the collaboration between Orkestra Ristretta and Tempo Reale, and involves Tuscan musicians who collaborate with the centre. 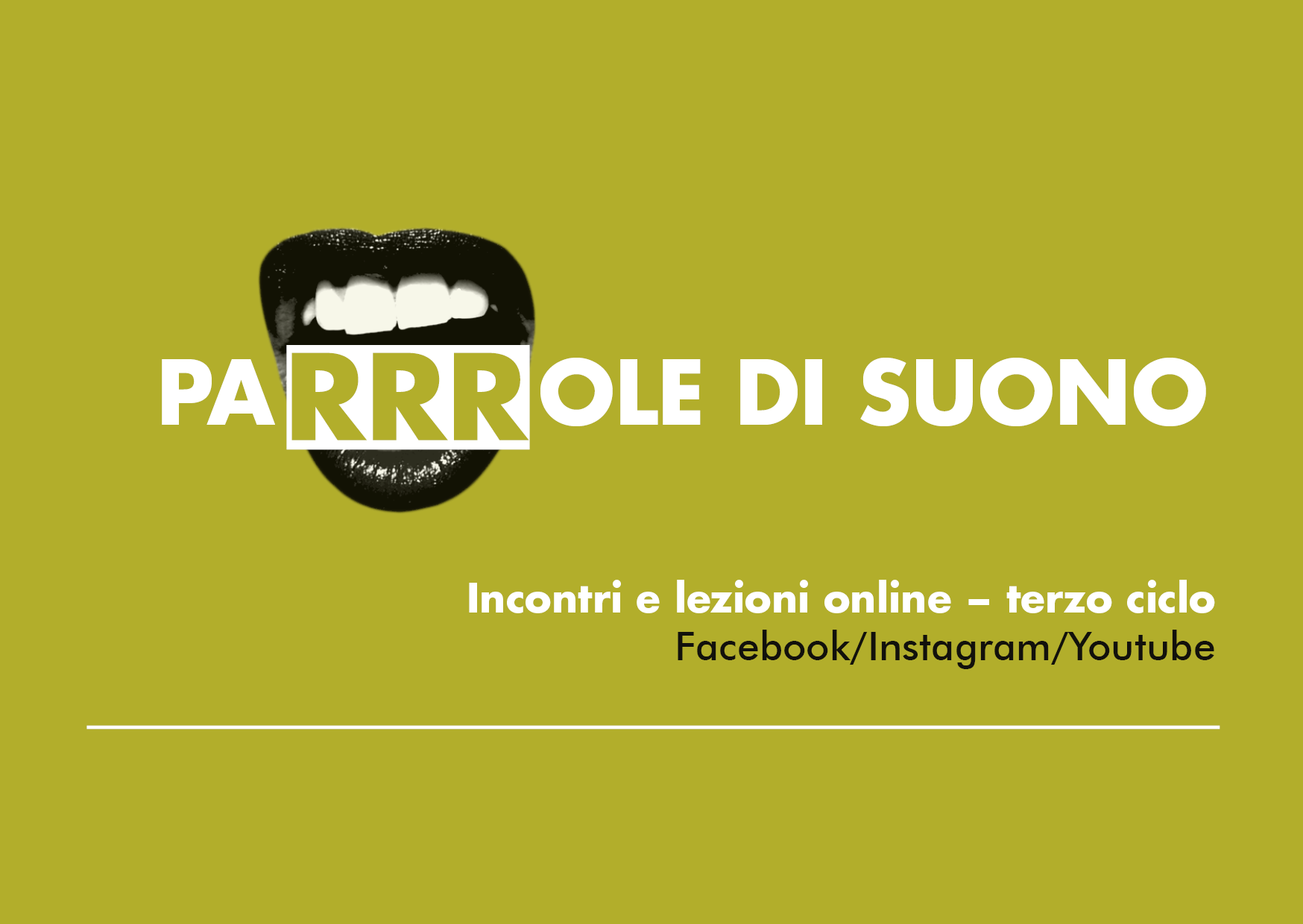 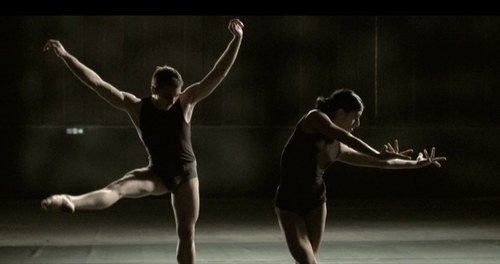 IKONA. PRODUCTION, DIGITAL CURATION, AND VALORISATION OF THE AUDIOVISUAL HERITAGE OF LIVE PERFORMANCE