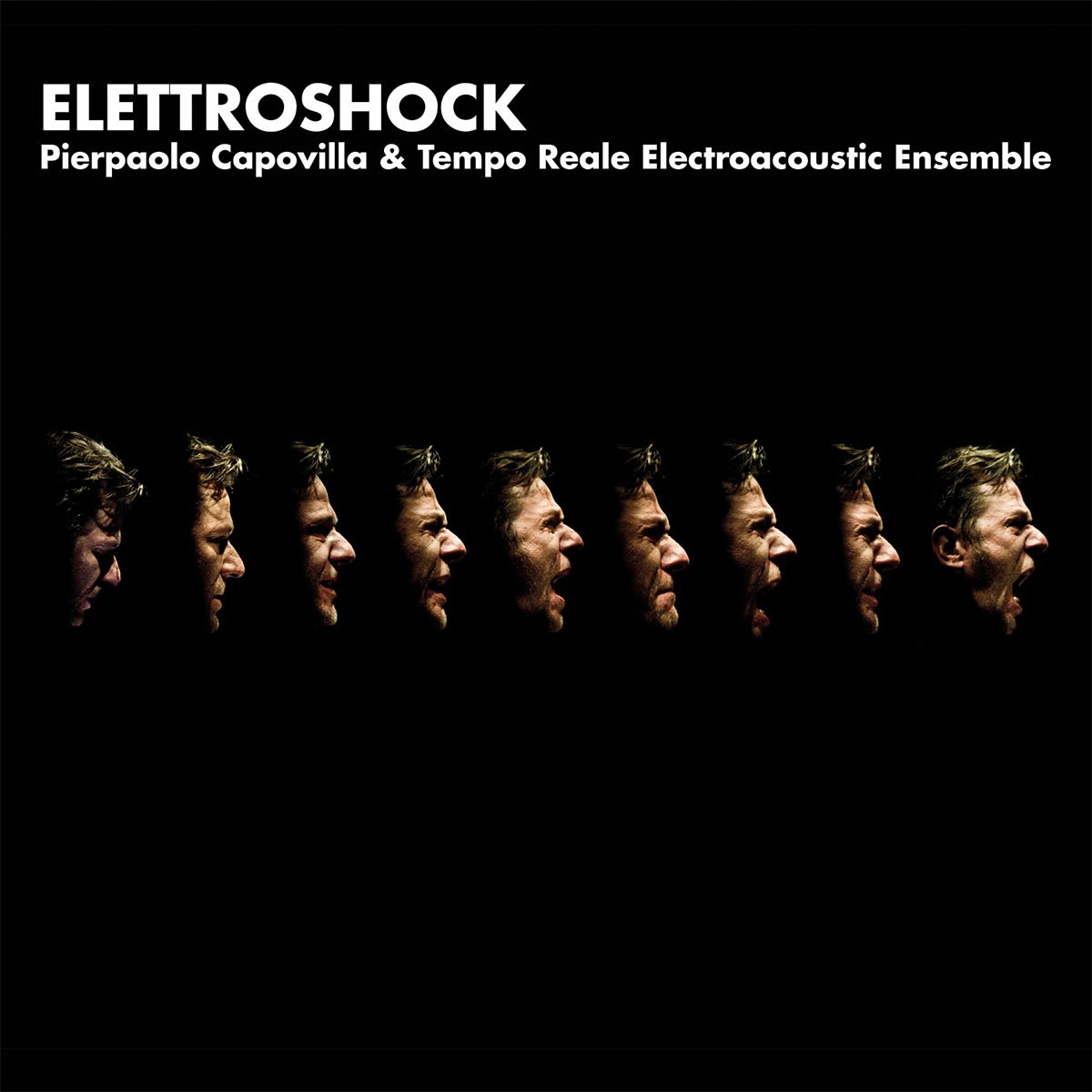 Dedicated to the insane. Mental illness as an existential condition and a disorder, as a deprivation of freedom, as segregation. This project investigates the topic of forced detention linked to mental issues. The diversity of stories and voices, with direct testimonies and impressions by men and women, merges with the plurality of sounds of Tempo Reale Electroacoustic Ensemble. Pierpaolo Capovilla’s ruthless reading traces an inner journey, shifting away from the abyss towards a search for freedom and self-affirmation, aimed to imagining a new mental and physical space. The ensemble and the conductor have the task of translating this tension into music with a constantly changing and never stable total improvisation. A performance that finds its ideal location in what was once a courtyard of the former psychiatric hospital of San Salvi. 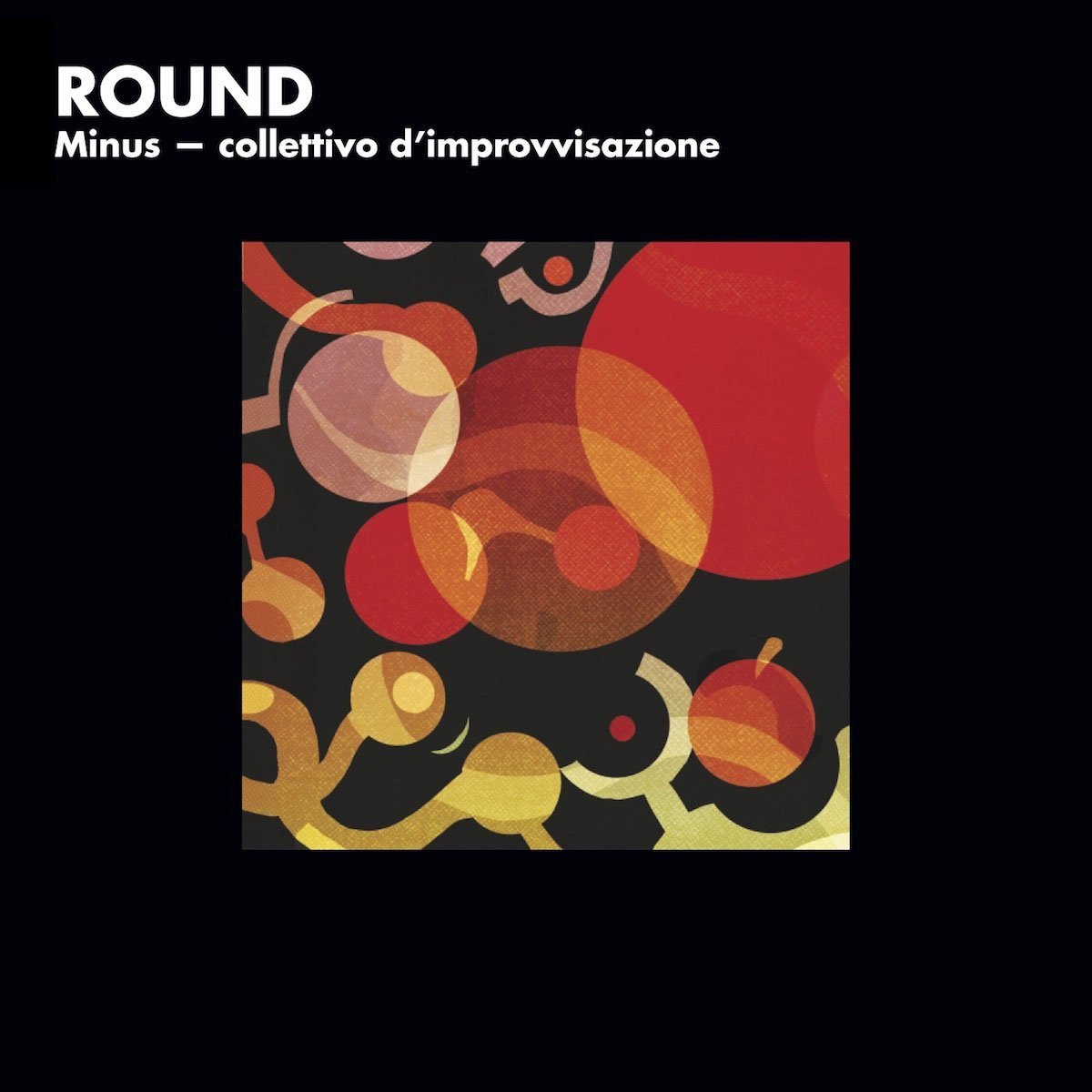 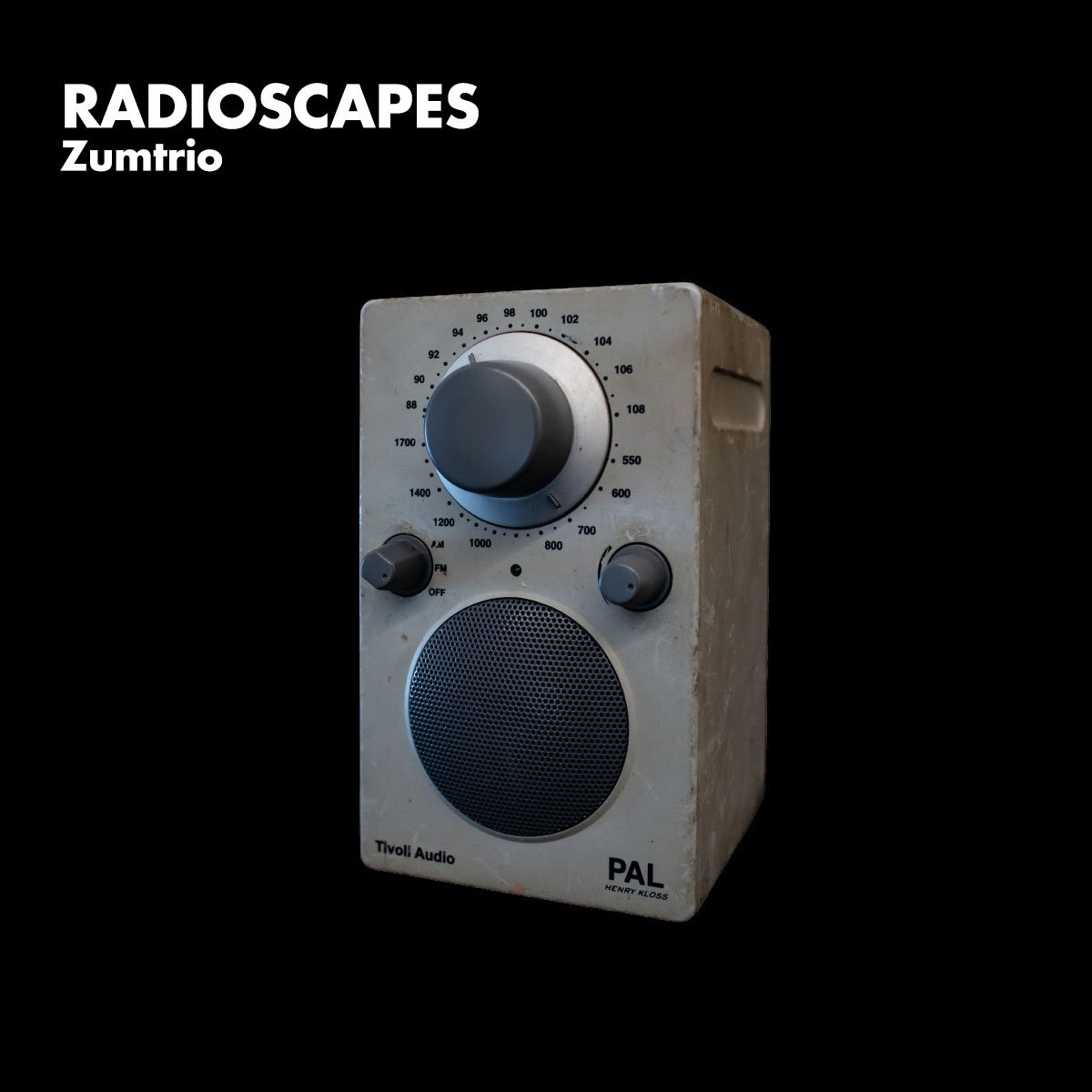 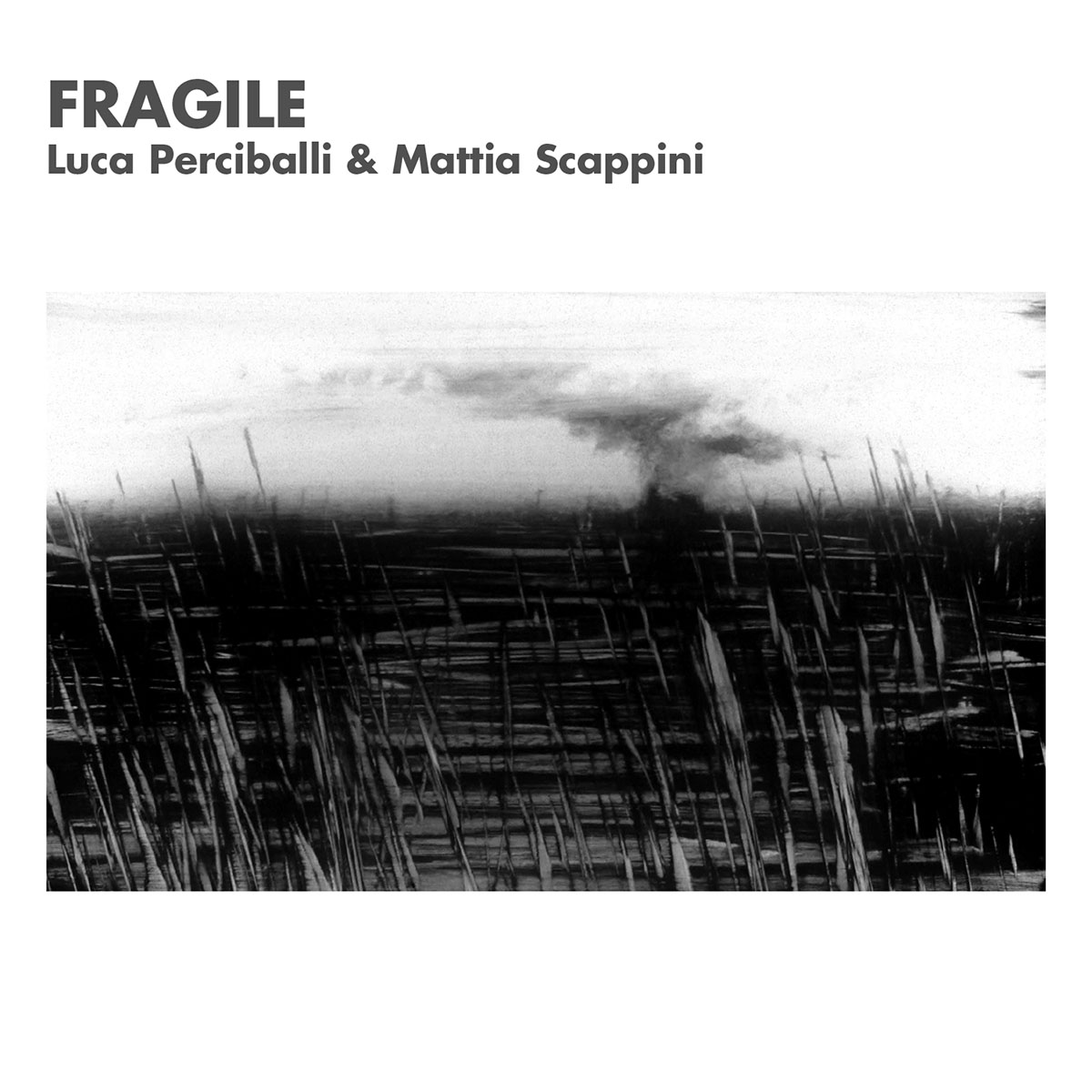 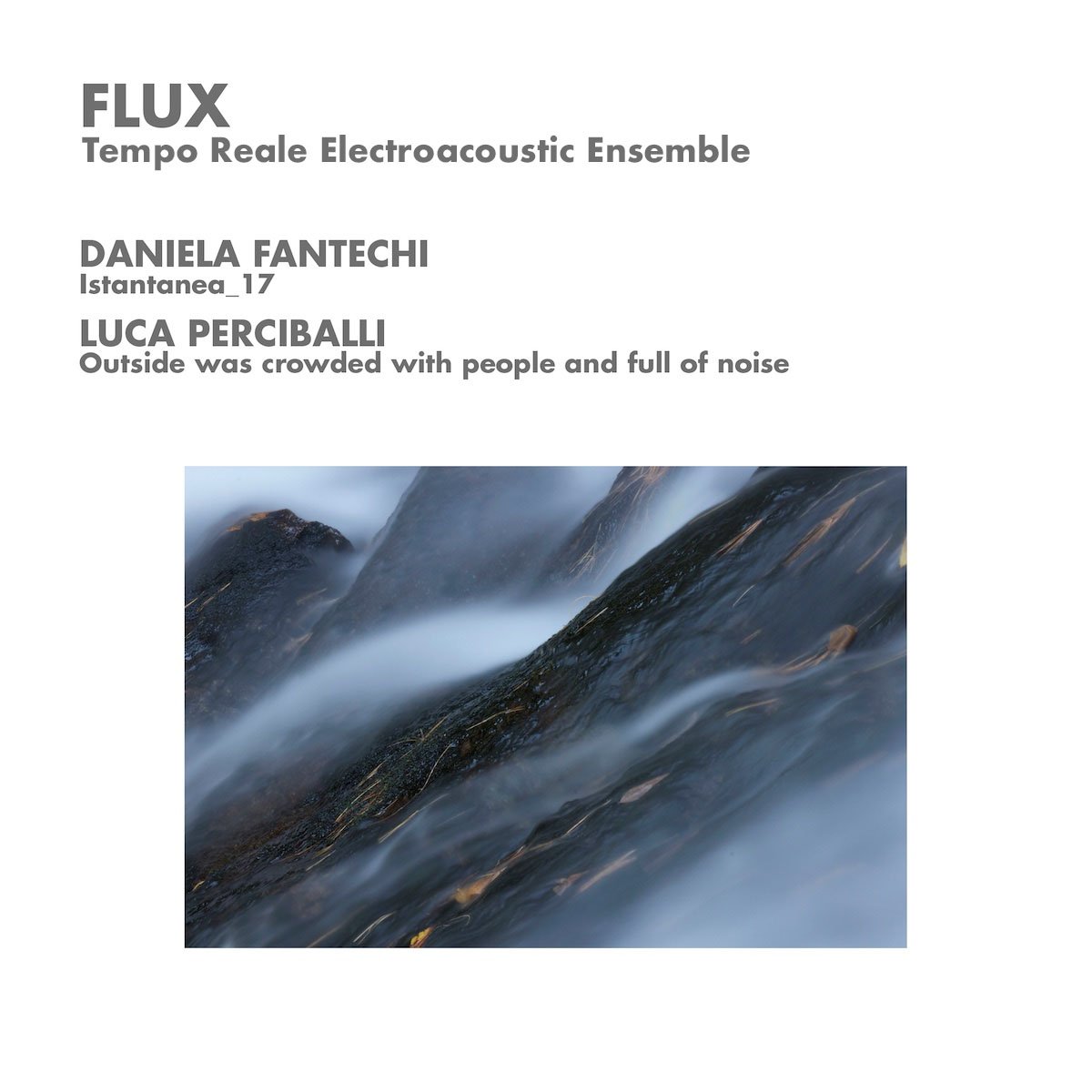